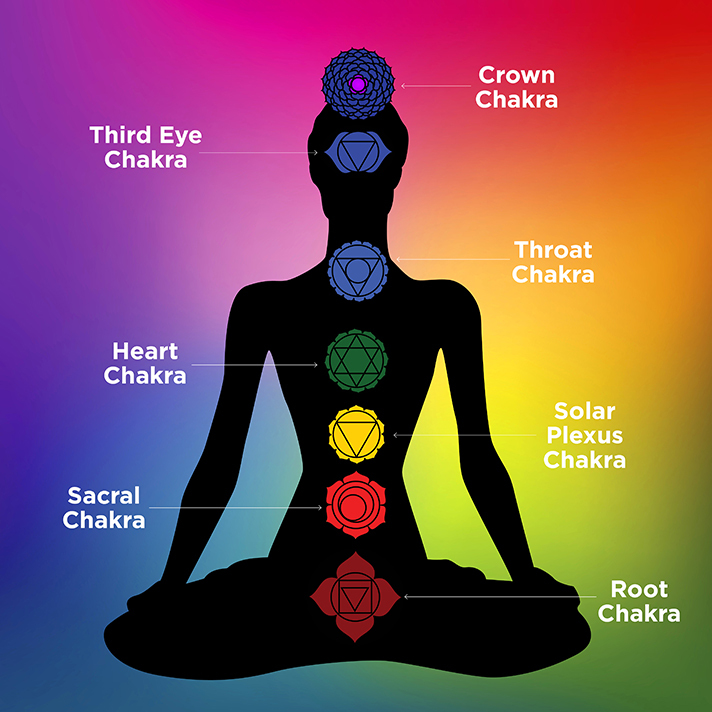 In our age of non-stop news and oversaturation of electronics, it’s no wonder so many of us struggle with anxiety, depression, or just feelings of spiritual fatigue. Keeping our emotional health at optimal levels is often challenging, given the high-speed and incessant demands of modern life.

Sure, technology has made myriad tasks and duties so much easier -- even automated in some cases -- but, the flip side of that coin is the dire lack of unplugged, unscheduled time. While pediatricians focus on this reality with respect to children and adolescents, the threat posed by the digital age is just as real for adults, especially those who did not grow up with the proliferation of technology and round-the-clock connectedness.

Rather than turn to medications, many people are addressing their emotional and mental health needs holistically. Natural remedies are ever on the rise and new pathways, grounded in ancient appreciation across cultures, are consistently being explored.

Lava stone bracelets have proven popular, celebrated for their reported ability to reduce anxiety and enhance emotional and spiritual wellbeing.

What is a lava stone?

Just as it sounds, a lava stone is made of lava -- molten rock from Earth’s core that has cooled. While its textured surface might not appear soothing, lava stones are appreciated for their strong ability to inspire feelings of stability, renewal, and freedom from unhealthy emotional attachments. Much of this emotional and spiritual support is connected to the lava stones’ stabilizing effect on the chakra, specifically the root chakra.

What is a chakra?

A chakra is considered a center of energy within our bodies. There are seven chakras: Root, Sacral, Solar Plexus, Heart, Throat, Third Eye, and Crown, and each one represents an emotional condition. The root chakra, which is found at the base of your spine, represents feeling grounded and at home in oneself and the world. Given lava stones’ connection with Earth’s core, it’s no wonder they are valued for supporting the root chakra.

If you feel you could benefit from this holistic approach to emotional and spiritual health, consider the IonLoop lava stone bracelet. Appropriate to wear in any environment, these lava stone bracelets feature lava beads measuring 6 millimeters on a no-clasp, slip-on strand. Given their black color, these lava bead bracelets complement any outfit or accessory already in your collection.