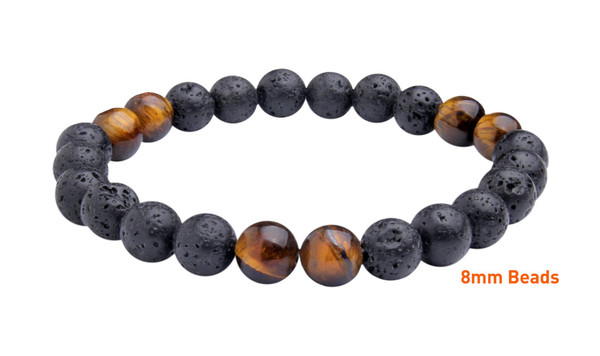 International Shipping
Now FREE Shipping on orders over $125.00 to the Countries listed below.
Orders under $125 now are shipped First Class for an affordable flat rate of only $15 per shipment.
Shipping fees do not cover Duty, VAT, or Local Taxes.
**Please note that once your First Class International package leaves the shores of the United States it is not able to be tracked by us. The destination Postal service should be able to track your package once it arrives in your coutry using the track number that you have been provided.

Countries we ship to are below