Air Pollution: A Growing Concern for You & Your Family 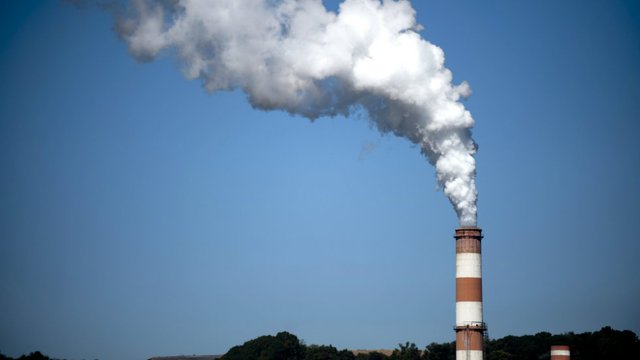 Protecting Yourself from Toxic Air Pollution

Out of sight, out of mind is a popular proverb that many people use to forget about life’s troubles. And it works well. But air pollution is one of those invisible threats you definitely don’t want to ignore.

Air pollution is currently the deadliest form of pollution, responsible for millions of deaths around the world. Because more than 90% of the world’s population live in areas where air pollution is beyond the safe limit, no one can escape from this deadly hazard.

And staying indoors isn’t the solution, as researchers have found indoor air quality can be worse than outdoor.

Positive Ions Caused by Pollution Could Damage Your Health

Air pollution is linked to heart damage, DNA mutation, cancer, and more, with children and the elderly at most risk.

In China, one company is trying to combat the problem with a giant ionization device, designed to purify surround air. There is a large amount of data from studies dating back almost 100 years ago that seem to indicate negative ions can remove harmful pollutants and bacteria in the air. Most pollution is in the form of positive ions. According to research, negative ions are attracted to positive ions. When combined, the positive ion is harmlessly neutralized.

Some people have also opted to buy negative ion generators and to take frequent trips to outdoor parks, beaches, forests, and other areas in nature that are known to have high quantities of negative ions. Because travel to nature preserves and other outdoor areas isn’t feasible for everyone, some people have also begun to wear therapeutic bracelets that generate ions.

If you spend a lot of time indoors, you may want to take steps to ensure your home is eco-friendly to ensure better air quality. This includes stopping the use of cleaning chemicals, synthetic fragrances, and paying special attention to the types of material you bring into your home. Plastics, synthetic woods, paint, carpeting, furniture, and a lot of other material from foreign countries can release toxins into your home’s air.