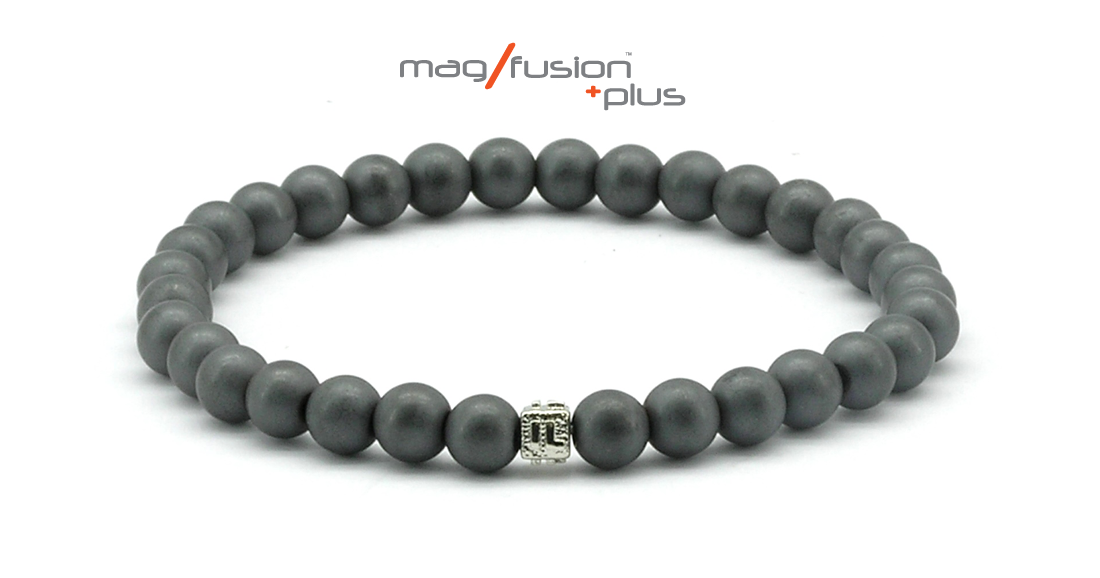 Magnets are really quite magical - they are rocks that are able to cause action at a distance. The ability to influence other magnets - by either attracting or repelling them - is a mysterious phenomenon that puzzled man for centuries. Recently, magnetism has been studied intensely by scientists, and slowly, its secrets have begun to be revealed. Magnetism, and magnets, have a number of fascinating properties that makes them important to all life on Earth.

As humans have learned more about magnetism, we also learned about the benefits of magnet therapy, which have been reported by countless observers. Having evolved on a planet with a magnetic field, our bodies are intimately connected with it. Although we still have much to learn about these magical rocks, it is clear that without magnets and magnetism, life as we know it would be much different.