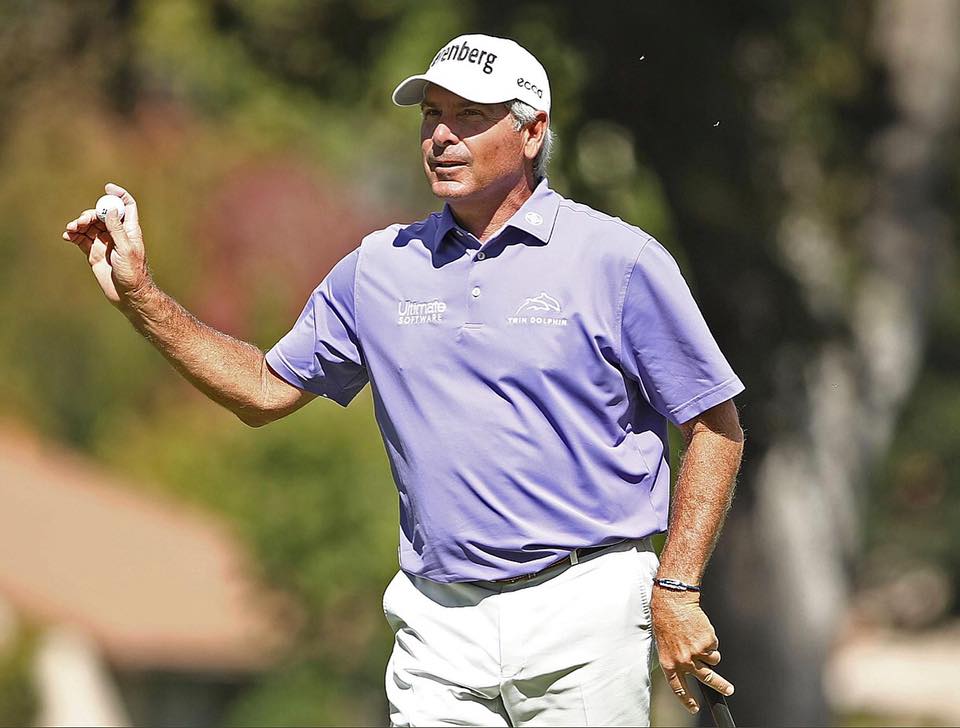 “Augusta; I play because I tell myself if I had to crawl around, I would.”
- Fred Couples 1992 Masters Champion

The 1992 Masters was quite a show, Fred Couples was the #1 player in the world at that time and was certainly a favorite that first full week of April. The tournament kicked off on a beautiful Thursday morning with ceremonial tee shots on the 1st hole including a nice drive by 90-year-old Gene Sarazen. Fred shoots 69 on the first day and follows that up with a 5-hole birdie streak on Friday posting a 67. Saturday was a tough day of weather that caused a 3-hour rain delay which meant that 6 players had to come back and finish on Sunday. Fred and his playing partner 49-year-old Ray Floyd had 4 remaining holes to play… they both post 69 that morning and waited hours to tee off again Sunday afternoon.

It is often said that the back nine at Augusta on Sunday afternoon is where you win or lose the Masters, 1992 was no exception. Ray Floyd was not going away, he had won a Masters and knew that the pressure would build with many holes yet to be played. Basically, the entire championship can down to “The Miracle on 12”. Fred stepped to the tee telling himself that anywhere on the green would be a great shot on this challenging par three. For some reason golfers are drawn to the flag and that’s where Couples ball was heading only to land short and start a slow agonizing trickle down the slope towards the water fronting the green. One turn after another it seemed that with a few more rotations the ball would find the water and someone other than Fred would win the Masters. Inexplicably the ball became hung up on a tuff of grass and STOPPED allowing our favorite to gently address the ball and complete the hole with a par and ultimately win his first major and $270,000. Certainly 1992 ranks as one of the most exciting Masters in a long list of great finishes.

Fred Couples has always been a fan favorite and IonLoop will be proud to be along for the ride as he drives down Magnolia Lane at this years Masters.

When you hear magnetic technology, think increased blood flow which may result in efficient flow of oxygen and nutrients through the body. Magnets have been around for centuries and Fred Couples swears that they help his back!

Scope out Fred silky smooth swing at this year’s Master’s and see how many other IonLoop golf bracelets you can spot!