Fun Facts About the Vernal Equinox (First Day of Spring) 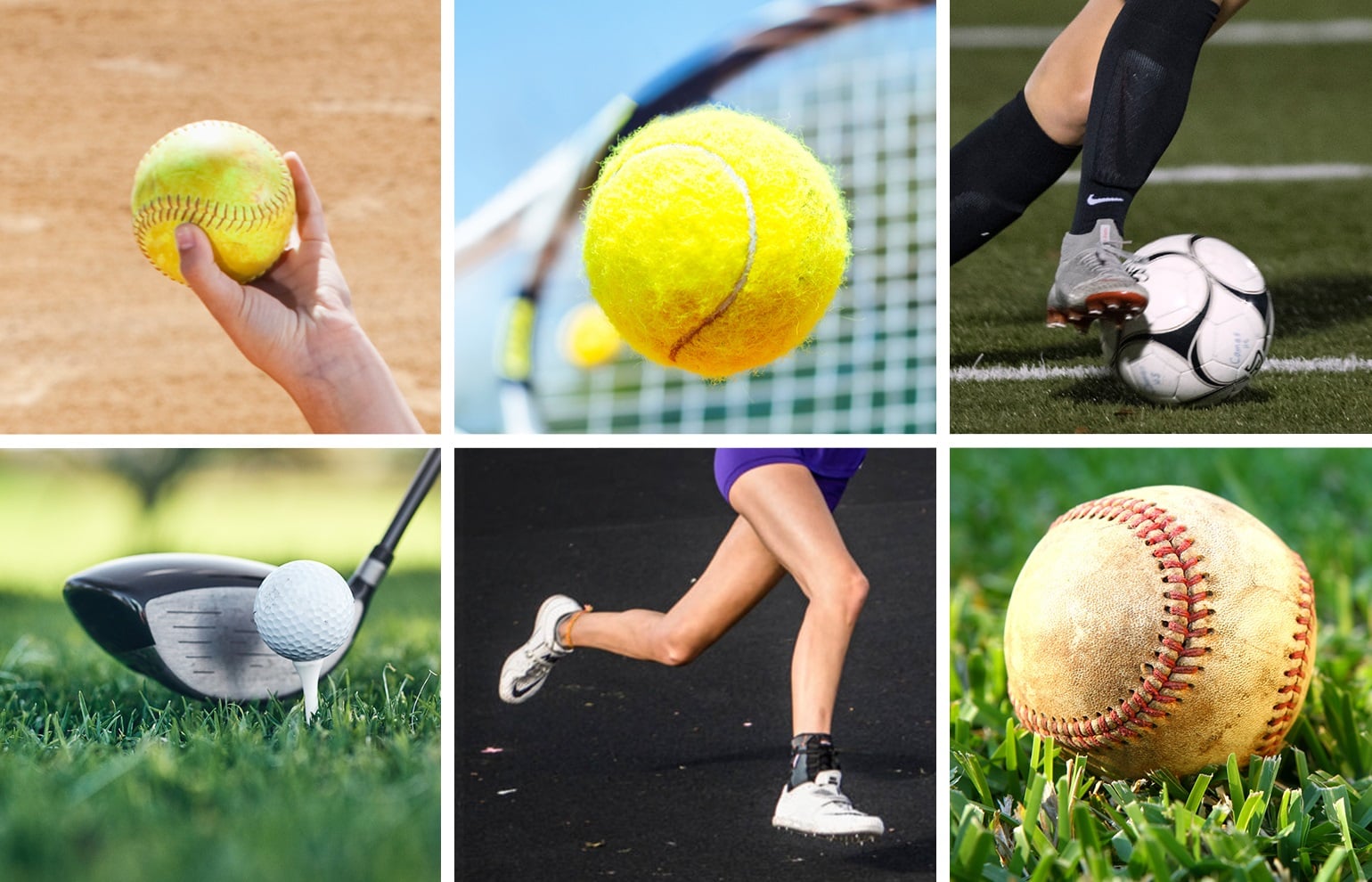 It really doesn’t matter where you’re located in this great country of ours; somehow, winter can drag itself out, regardless of regional weather or climate. Between holiday stresses, the pressure to host festivities, and spread cheer all season long, winter can be a demanding time of year. That’s why at IonLoop we are set to celebrate the first day of spring, which officially falls on March 19th this year.

To do so, we’re going to start by sharing some fun facts about the first day of spring, or vernal equinox, that you might not know. This year’s vernal equinox is already record breaking for historical reasons.

Seize the spring season with these fun facts and IonLoop’s innovative line of negative ion and magnet accessories.

Say “Hello” to the Spring Equinox

Did you know that, according to The Old Farmer’s Almanac, the spring or vernal equinox will arrive earlier this year than it has in more than a century? That’s right -- the last time the spring equinox arrived so early in the season was in 1896!

To give this some historical context, 1896 also marked Utah being admitted as the 45th state to the Union, American author F. Scott Fitzgerald was born, along with the first modern summer Olympics hosted in Athens, Greece.

But what is an equinox, anyway?

By The Old Farmer’s Almanac definition, “the word equinox comes from the Latin words for “equal night”—aequus (equal) and nox (night).” What this means is that twice a year, on the winter and spring equinoxes, the sun rises due east and sets due west for everyone on Earth, no matter where they are located.

Of course, day and night are not exactly equal during an equinox, but as close to equal as they ever will be all year.

Other fun facts about this particular spring or vernal equinox reflect in this month’s full moon, known as the Worm Moon. Though the name is funny, the reason behind it represents a sure and welcome sign of spring:

“At this time of the year, the ground begins to soften enough for earthworm casts to reappear, inviting robins and other birds to feed—a true sign of spring. Roots start to push their way up through the soil, and the Earth experiences a re-birth as it awakens from its winter slumber.”

However you intend to embrace your rebirth from this winter season -- whether stargazing under the Worm Moon, getting your garden started, or harnessing the natural power of negative ions while forest bathing -- be sure to wear your IonLoop negative ion bracelet and magnetic bracelets for optimal support to your physical and psychological well-being.