Happy 4th of July From IonLoop 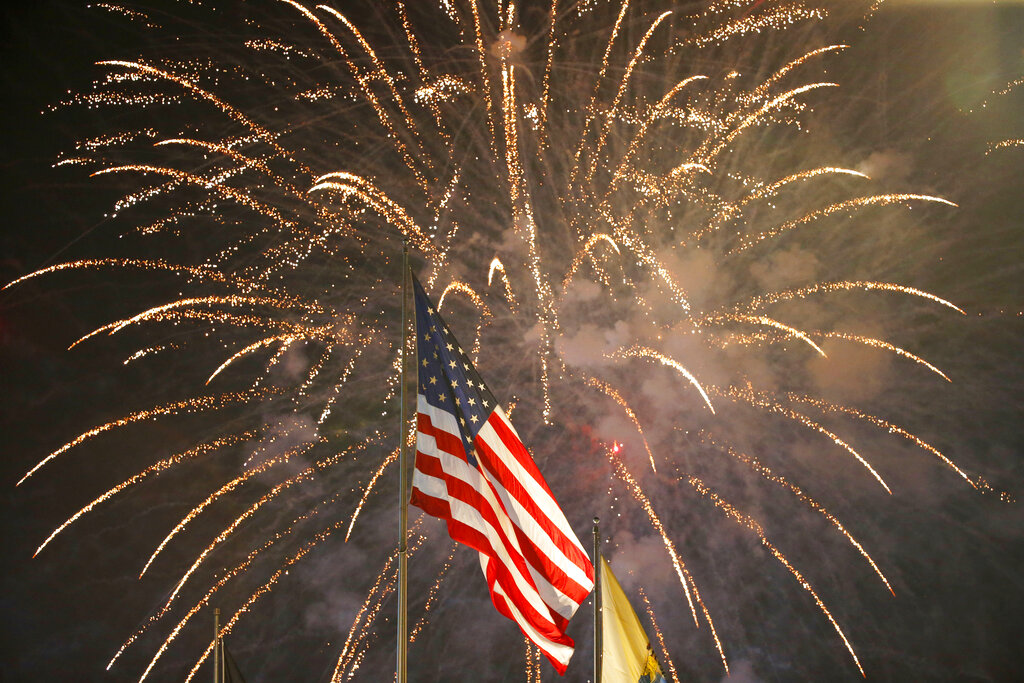 In honor of America’s birthday, IonLoop is excited to celebrate and share some fun and lesser known facts about America’s favorite holiday.

Despite what our current Independence Day represents, delegates actually declared freedom from British rule on July 2nd; however, the Declaration of Independence was officially approved on the 4th, which is why we celebrate the 4th of July… and not the 2nd.

Fourth of July parades are extremely popular now, but have you ever wondered where they originated? Bristol, Rhode Island hosted the first 4th of July parade in 1785 and since then, it has expanded into more than just a parade. We now consider it an annual celebration starting on Flag Day, June 14 that lasts until the 4th of July.

Thomas Jefferson hosted our country’s first ever 4th of July party at the White House in 1801. Presidential administrations now celebrate the Fourth of July at the National Mall with fireworks and a concert.

Not So Fun Fact: 3 US Presidents Died on the 4th of July

Thomas Jefferson (1826), James Monroe (1826), and John Adams (1831) all passed away on Independence Day. In light of their efforts to champion the creation of the United States, that's kinda crazy, right?

Americans Consume 150 Million Hotdogs on the 4th of July

We all recognize hotdogs as a signature barbecue or summer party food, but who knew Americans could eat so many on one single day?! Woof!

American Spent More than $1 Billion on Fireworks Every Year

Firework shows are the most iconic image associated with the 4th of July, but one billion dollars is A LOT of money. This fact shocked us!

The 4th of July wasn’t celebrated right away. In fact, it took almost 100 years for the date to take root as an official holiday in 1870.

The Star-Spangled Banner Wasn’t Our National Anthem Until 1929

It’s hard to believe that a song as well known and popular as the Star-Spangled Banner didn’t always have that kind of recognition. It wasn’t until April 15, 1929 that President Herbert Hoover signed a bill into law that identified the song as our national anthem.

Get Into the USA Spirit With IonLoop Bracelets

We hope everyone has a happy holiday full of fireworks, hotdogs, and lots of fun with friends and family. And if you’re looking for a little red, white, and blue to wear, make sure to check out IonLoop’s USA Spirit bracelets so you can look just as festive as you feel!