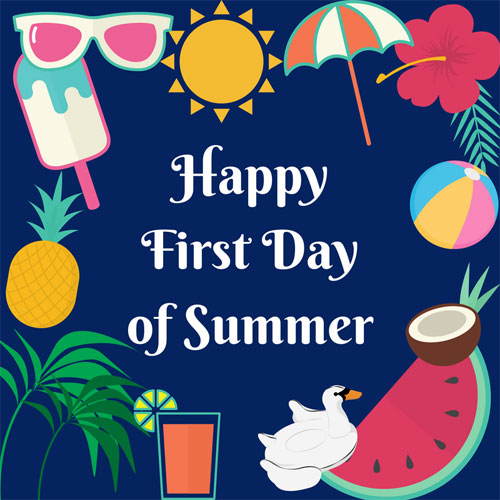 That means, vacation season has arrived. Before you pack up the car for an unforgettable road trip, or fly off to some far-flung destination, make sure you’re packing properly (read: don’t forget your negative ion bracelet!)

Near or Far: You Need Negative Ions

No matter where you go this summer, you need negative ions. While you might escape your office, there is no getting away from the purported harmful effects of positive ions. If your vacation plans include soaking up plenty of sun, you’re right in the path of positive ions, thanks to UV rays.

But, by sporting any of the Original IonLoop negative ion + magnet bracelets (which are waterproof, by the way), you’ll have a critical counterbalance to those positive ions. Negative ions are naturally occurring little powerhouses that can support your health and wellness. This is especially true if your summer getaway represents a break from electronics, which emit an alarming amount of positive ions.

Now, we’re not suggesting you go entirely off-the-grid this summer. We know you’ll want to snap that selfie and stay in touch with friends and family. But, doing so while wearing a negative ion bracelet is a better idea. The positive ions produced by electronics like cell phones and laptops have been connected with increased inflammation within the body and even associated with feelings of depression. For these reasons, negative ions are increasingly considered as possible remedies to the potential harm associated with these devices.

If you ask us, summertime is far too short a season. You certainly don’t want to risk feeling fatigued or combating chronic pain when you can simply safeguard against both with IonLoop technology.