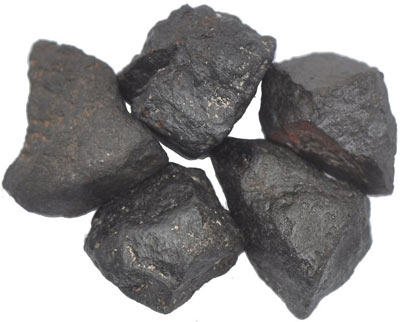 Let's go on a quick trip down memory lane.

Remember those field trips that you used to go on as a little kid, and at the end of the trip, you’d all stop at the gift shop only for everyone to migrate towards the rock section. There were rocks of every color just waiting to be brought home in a small little colorful drawstring bag.

But, there was one rock that almost every child was drawn to. They were small black square stones that all stuck to one another. Everyone would look in awe of what these rocks could do – stick together without any sort of adhesive. As a child, it was amazing to see such a remarkable thing happening, but now we know it's because of the magic of magnetism.

What do magnets do?

Magnets are fascinating material that do so many important things that we may not even realize. They have the ability to influence other magnets by pulling and retracting.

When used in the form of a therapy, magnets can restore cellular magnetic balance. This process migrates calcium ions which can accelerate the healing of bones and nerve tissue.

Even in our daily lives, magnets are used in sorting machines to separate metallic ores from crushed rock.

Magnets are not only “magical,” they are truly fascinating.

In fact, here are some fun, yet strange facts about magnets.

Utilizing the power of magnetism

Your body is a magnetic field and studies have shown that magnets can actually intensify the body’s magnetic field, which can possibly increase activity in your blood, resulting in better oxygen and nutrient flow throughout the body.

With this knowledge in mind, IonLoop designed bracelets to help deliver the benefits of magnetism to you.