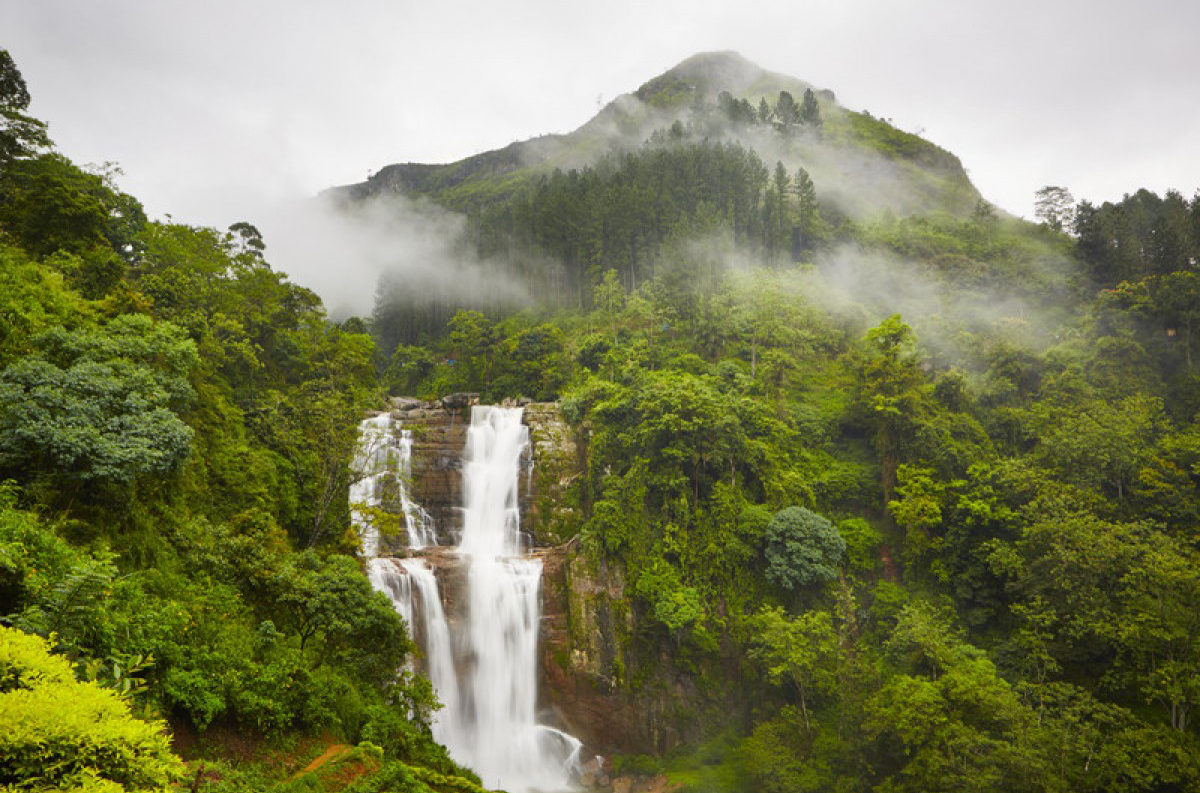 In a scientific study performed back in 2001, researchers found that high quantities of negative ions were capable of completely eliminating harmful bacteria. Interestingly, negative ions were also studied for their ability to reduce salmonella in poultry houses and even reduce infections in hospitals.

At this point, it’s well accepted that these potent little molecules pack quite a punch when it comes to purifying the air. In fact, it’s probably only a matter of time until you see a negative ionizer in every school, office building, medical establishment!