​Taking a Swing at Hunger: A Former Golf Pro Gives Back 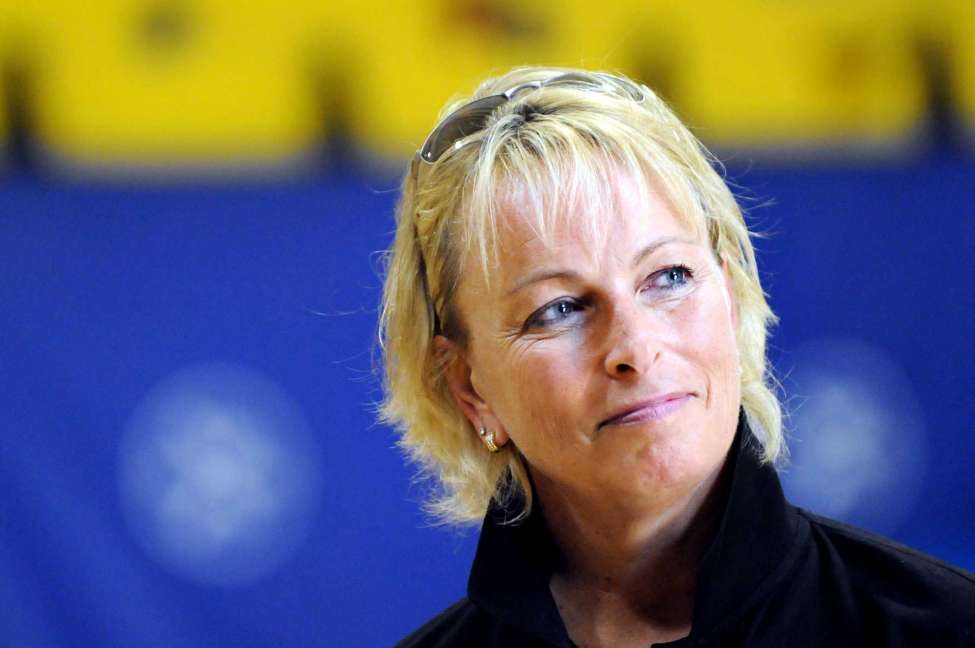 Just because the holidays are over doesn’t mean we can’t celebrate a good human interest story. At IonLoop, we believe charitable giving and philanthropy should take center stage, year-round. For that reason, we’ve curated some of our negative ion bracelets and magnet bracelets into collections dedicated to specific charities, like our Pink Ribbon Series for breast cancer awareness.

So, it should come as no surprise that we were excited to share this recent feel-good news story about CBS golf reporter and retired LPGA legend, Dottie Pepper, and promote the philanthropic work she is doing for underprivileged children.

Like many schools across the country, Dorothy Nolan Elementary School, located in Wilton, NY serves a struggling student population. Of the entire student body, 20% are eligible for free and reduced lunch because of their family’s low socio-economic status. That’s one in five children.

Pepper, named LPGA Player of the Year in 1992, was once a student at Dorothy Nolan.

Following her recent promotion as CBS Sports’ lead on-course reporter, she reflected in the Times Union, “I just thought it’s been a really good year for my husband and I and if we can make it a little easier for families that didn’t have much on the holidays… It was just a good thing to do."

She made life much easier, in fact, by picking up the tab for these lunches, alleviating the stress of families needing to settle up with the school.

So, that’s exactly what she did, insisting “It’s a debt that didn’t need to be sitting there, burdening people.”

Instead of making this an isolated instance of generosity, Pepper shared her plans for a similar donation to another school. Citing a lack of awareness over the school lunch debt issue, Pepper hopes her actions draw attention and inspire similar responses from others.