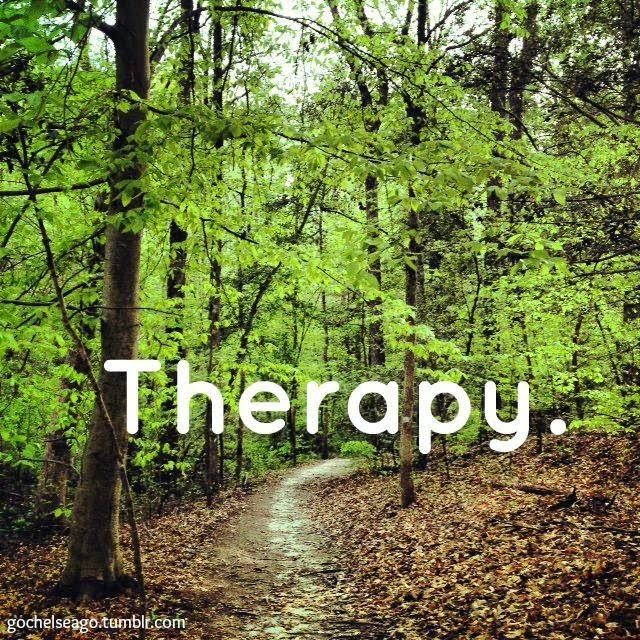 Forest bathing, or as the Japanese call it shinrin-yoku, is a special tradition in Japan that’s been scientifically proven to help with stress, diabetes, blood pressure, anxiety, and more.

While it sounds a little silly, forest bathing simply involves walking through or immersing one’s self in a forest.

According to research performed in Japan, aromatic compounds produced by trees have a biological effect on the human mind when breathed in. Scientists believe that the smells within a forest can actually influence numerous metabolic processes and positively affect human health.

In total, the Japanese government invested over $4 million dollars for nearly a decade of research into the phenomenon.

While the benefits are mostly linked to the sights and smells found in a forest, there’s also likely one other factor involved:

The benefits of negative ions.

Negative ions are found in high-quantities throughout dense forestation and they can absorb through your skin and lungs. Once absorbed, it’s believed these ions may have the potential to lower inflammation, reduce stress, and boost serotonin levels.

So, the next time you’re feeling a little down, consider taking a trip to a local park or nature preserve.