The Power of Negative Ions & the Beach 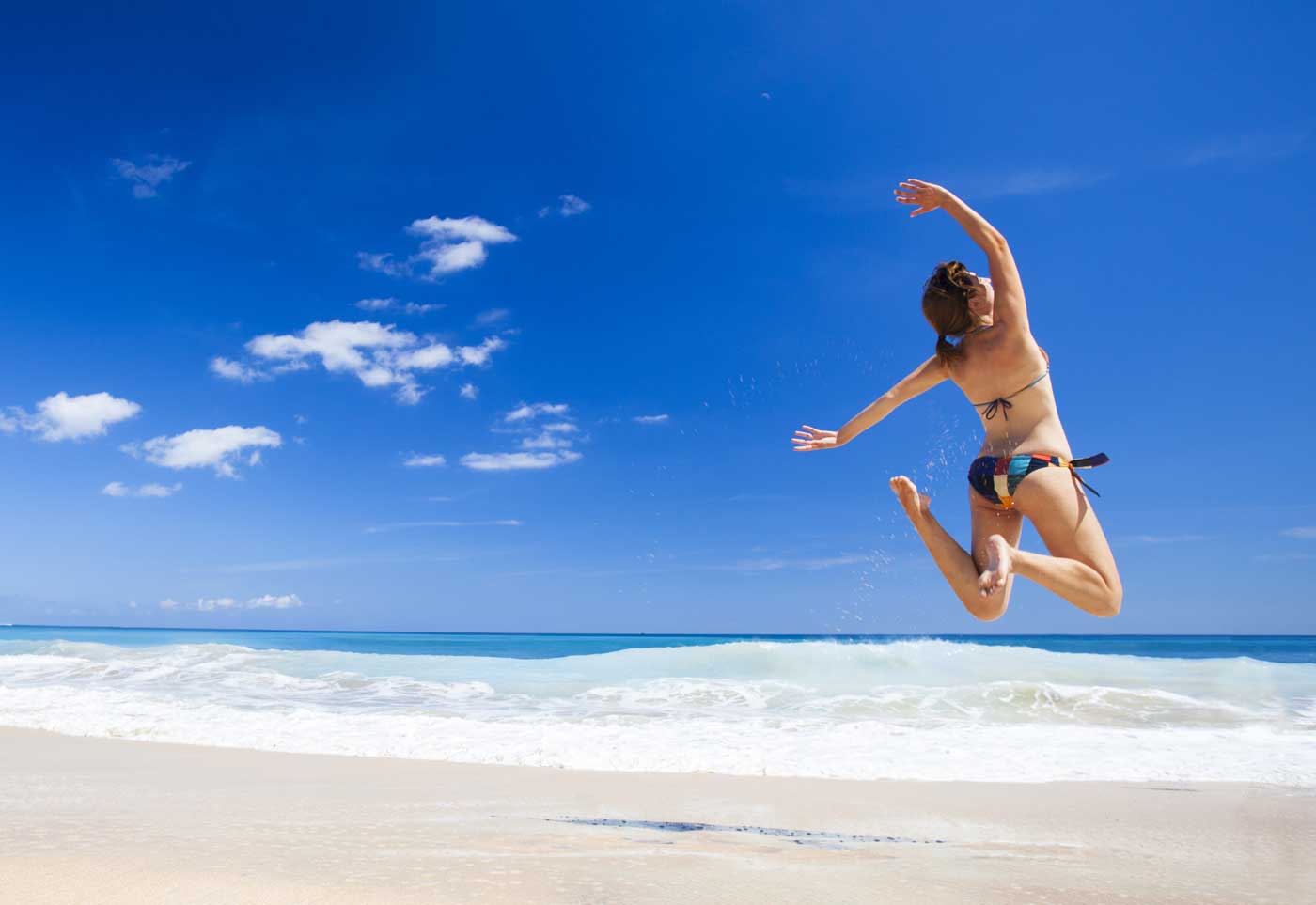 Who doesn’t like going to the beach? There’s nothing quite like feeling a cool breeze on your face while listening to the sound of the ocean. It’s a truly serene experience. Which is probably why places like Myrtle Beach  attract over 14 million visitors every year.

If you’ve ever been on a beach vacation, you know that it’s relaxing and you often return home stress-free. Most people consider the beach as a place to relax and unwind.   But have you ever thought about why we enjoy the beach so much?  The truth is, there’s something in that cool ocean air that you’re breathing in – something that might just be influencing your mind and body more than you realize.

The Benefits of Negative Ions at the Beach

Negative ions, a name given to a small molecule that’s gained a negative electrical charge, are found in extremely high concentrations near the ocean. These molecules are microscopic and can not only pass through our skin cells but also through our lungs via the air we breathe.

For nearly 100 years, researchers have explored the benefits of negative ions – a phenomenon that occurs naturally in nature. Ions are formed when an atom gains or loses an electrical charge. Typically, negative ions are formed through natural means such as rain, wind, or sunlight causing an atom to break apart. As you could image, forests, beaches, waterfalls, rivers, and just about any area out in nature will contain high concentrations of negative ions in the air.

The beach, in particular, can have as much as 2000 negative ions per cubic centimeter as opposed to a crowded city that may have less than 100.

Studies have shown that negative ions possess not only an anti-microbial effect but also a mood-stabilizing one. Research seems to indicate that negative ions can influence serotonin levels in your brain. Serotonin is a neurotransmitter that may have role in mood disorders ranging from depression to seasonal affective disorder.

What If I Can’t Go to the Beach?

Not all of us are fortunate enough to live at the beach or even visit it every year. Fortunately, that doesn’t mean you don’t get to enjoy any of the negative ion goodness. Because negative ions are found in all parts of nature, get out there and embrace the rain, visit a local park, or sit by a small stream and relax.

For those of you who are unable to get out often, a negative ion generating device might help you get a good dosage of negative ions without having to leave your home. These devices typically need to be plugged into a wall and you’ll need to sit by them to get the full benefit. If you’re always on the move, then an ion bracelet might also be a good alternative.

So, the next time you’re at the beach or at the park, make sure to take a deep breath in because those negative ions might just be the reason why you feel so great!