What’s With All the Men’s Bracelets… 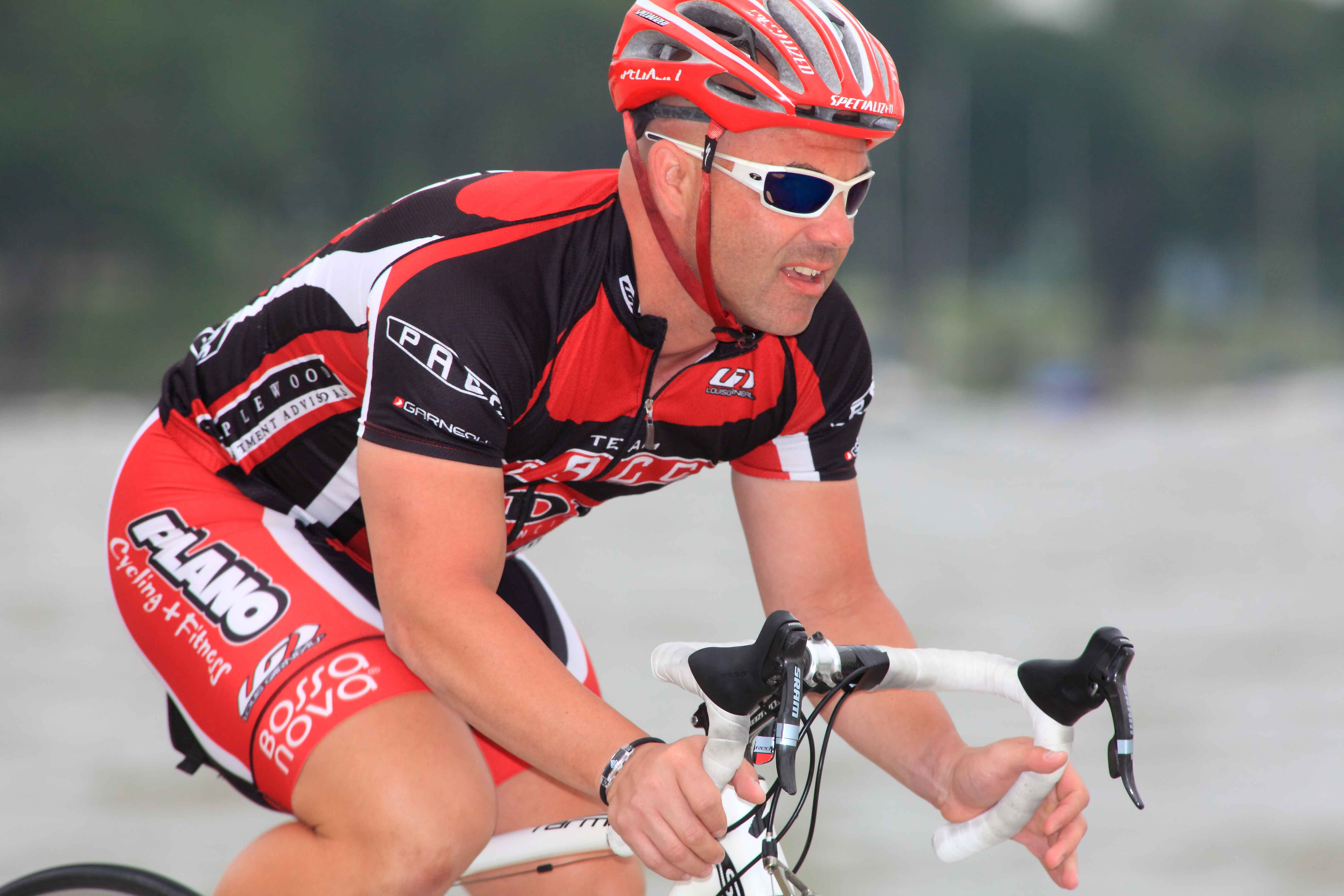 All over the world millions of men wear bracelets of all types…what gives? Men’s bracelets didn’t become popular in the United States until the after the Second World War. Men wore watches, wedding rings, pinky or monogram rings, cuff links, and a tie bar, and that was about as far as it went. But, during the 1950’s and early 1960’s, ID bracelets hit the teen scene and eventually the ID bracelet craze spread to grown-ups. It didn’t take long to see tons of men and boys wearing bracelets. Some of us even “loaned” our cherished ID bracelet to a girlfriend which indicated some sort of a commitment, usually temporary.

These cool ID bracelets started to disappear from the landscape by the end of the 1960’s, most ended up in the top dresser drawer and some still remain there today. About the only bracelet that survived the 60’s was the copper bracelet which introduced minerals into the body…mostly green minerals.

About 15 years ago bracelets started to gain a foothold again with the male consumer. Who could forget those Yves St Laurent and Pierre Cardin bracelets in the 80’s? So we fast forward to today where men embrace a bracelet as an automatic addition to their wardrobe. Bracelets made of leather, or that contain magnets & negative ions, holograms, titanium, have all gained in popularity. The bracelet market in the US today is estimated to be almost $500 million annually. Don’t be surprised if we don’t see the ID bracelet make a re-emergence in the marketplace…

We at IonLoop feel that when it comes to negative ions and magnets we are head and shoulders in front of our competitors. Just this week we are introducing a new nylon ionic sport bracelet called Black Stripe. Go to www.ionloop and check it out.

Benefits of Negative Ions for Health and Wellness

Research into negative ions roughly began in the 1930s and continues to the present day. In the research, scientists have managed to discover countless benefits of using negative ions. In some studies, the ions demonstrated a potent antibacterial and air purifying effect which has shown to be beneficial in hospitals and for people who suffer from allergies. In other studies, it was found that negative ions are small enough to be absorbed into your bloodstream through the lungs and skin. Once in your blood, they may have the potential to lower inflammation levels and increase serotonin, a brain chemical known to promote feelings of happiness.