Beat The Winter Blues With These Tips 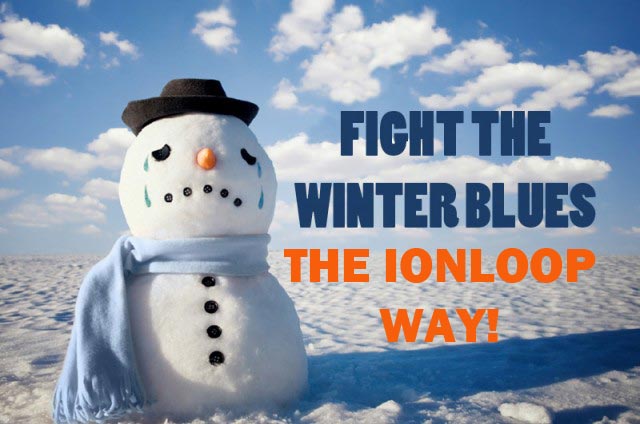 Whether you embrace a snow day or grumble as you trudge into work, the depths of winter can result in many of us feeling low, but it doesn't have to be that way, says Helen Foster of Psychologies Magazine. Here are her 10 tips for feeling chipper in the freezing weather:

We endorse these suggestions from Helen and would call you attention once again to #10…Negative Ions are an essential tool to fight off Winter Blahs. IonLoop offers a variety of Negative Ion bracelets…this may be your solution.