Boosting Your Energy & Mood with Negative Ions in Your Home 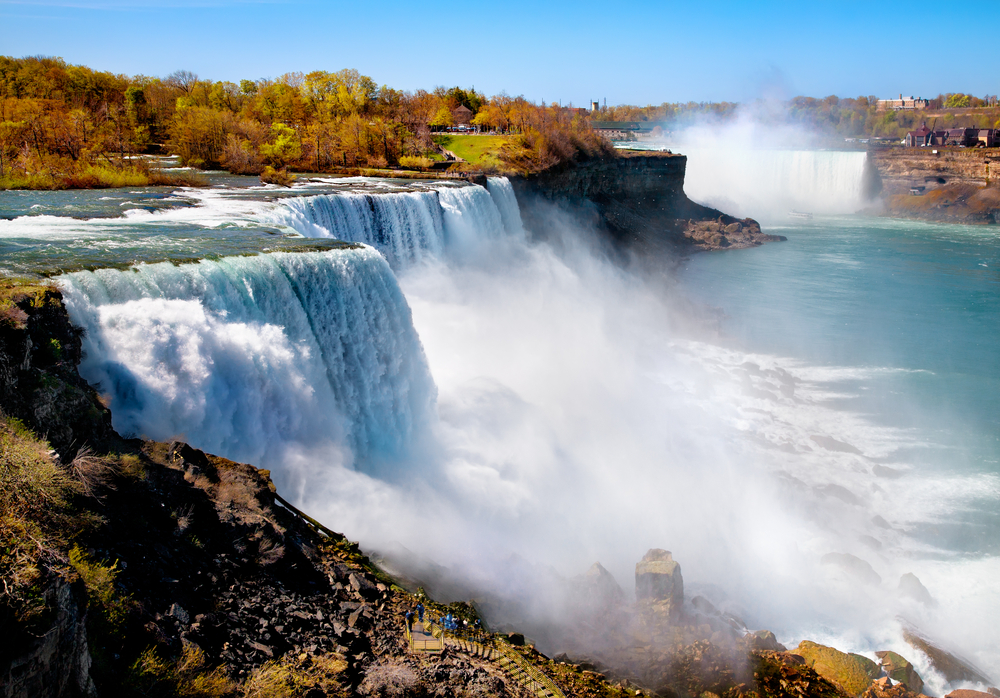 How to Produce Negative Ions in Your Own Home

If you’ve done any research on negative ions, then you probably know that unless you’re out in nature, you’re likely not getting enough. Because most negative ions are found in forests, beaches, waterfalls, and after heavy rain, these awesome little molecules aren’t always easily available.

And it’s even more concerning if you live in a congested city, as these locations have been shown to have abysmally low levels of negative ions.

Fortunately, there’s a few options available if you’re wanting to reap all the benefits of negative ions:

You can find a variety of negative ion generators online. Most of these generators work by producing a small number of negative ions in the surrounding air. These are great for purifying the air in rooms but the only downside is you may need to purchase multiple machines for a large home and they can be costly.

Also known as energy wristbands, these bracelets use a special mineral known as tourmaline that can generate negative ions on the go. This is a great option if you’re busy and always on the move.

Yep – a shower! Because negative ions are formed near running water, you can get a therapeutic dosage of mood-enhancing ions right from the comfort of your own shower.