Taking a Tech Selfie to Improve Your Pitch at the Beach 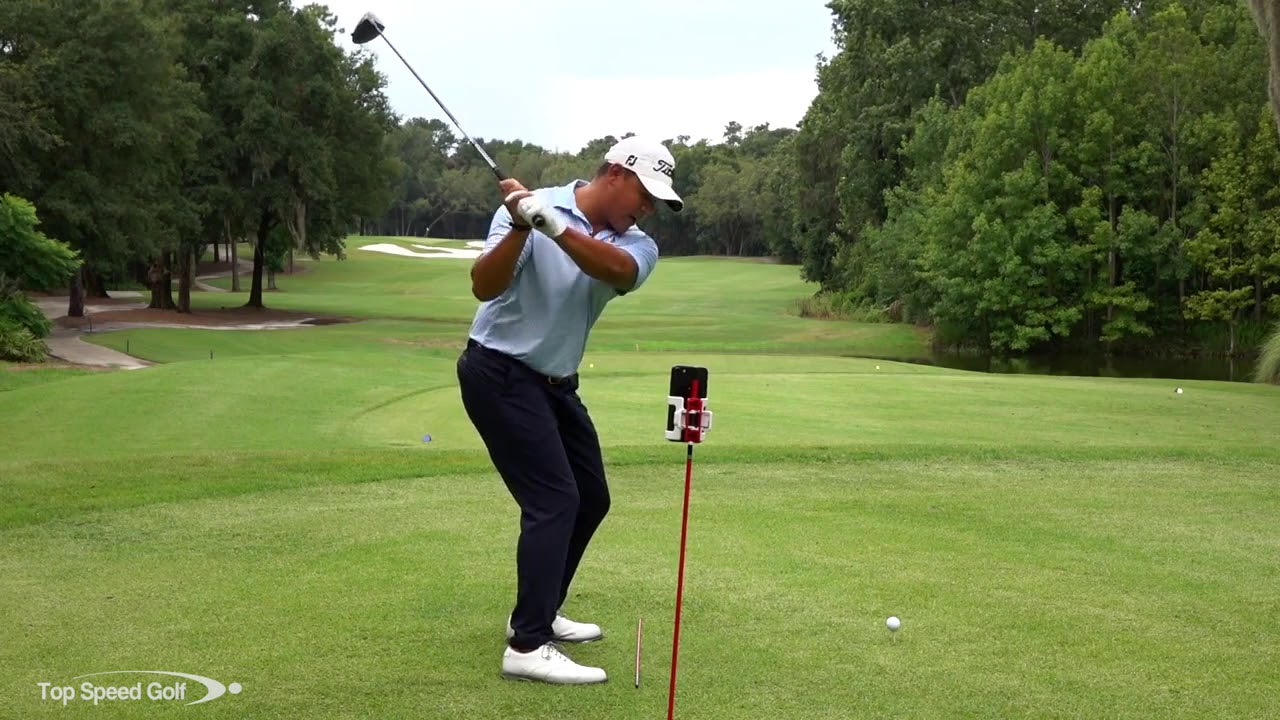 Positive ions, the sinister cousin of negative ions, are a harmful form of microscopic molecules responsible for a range of mood disruptions, ranging from depression, irritability, and even something referred to as positive ion poisoning. Negative ions have the exact opposite effect of positive ions, rejuvenating instead of draining. Best found in nature, you may feel so inclined to squeeze in an end-of-summer trip to the beach in order to reap the benefits of negative ions.

While the beach maybe isn’t necessarily ideal due to the crowds and the lack of green on which to play, it actually is a great place to practice your golf game pitch skills because it is a negative ion-rich environment. After all, there are about 2,000 negative ions per cubic centimeter at the beach as opposed to urban environments where that number is as low as 100. That’s a huge difference -- and you’re sure to feel it! So, why not track some swings from the sand for pitch perfect performance?

Introducing the SelfieGOLF — The Ultimate Cell Phone Clip System. Basically, the SelfieGOLF operates as an attachment when used to clip your smartphone to your golf club in your golf bag so you can view your swing from a different perspective while recording.

Practice your pitch swing without a ball. You’re not hurting anybody by launching projectiles with your club and you also save yourself the hassle of looking for a spot that prove impossible to find. You’ll know if you hit the golf ball you’re not actually playing with because the beach is one big sand trap. You hit the sand, you lose. In addition, you can view the footage after to see what you’re doing right (and wrong.)

The best part about practicing your pitch game with the SelfieGOLF is that you can do it virtually anywhere you’d like — it doesn’t have to be at the beach on an exclusive basis. You could practice in your backyard, or even on the green while you’re playing an actual game. Either way, the SelfieGOLF is sure to provide you with thrills, entertainment, and feedback from the one person who can’t accurately judge you — yourself.

To perform the very best you can, make sure you’re wearing some of our great negative ion-infused fashionable performance accessories such as the IonTime Watch orTitanium TiCuff Bracelet, to turbocharge your golf game.

If you’re still wary of wielding the sheer strength of negative ions, consider that some of our customers are professional golfers themselves, in addition to the people who wrote these testimonials about our product. After all, negative ions are the best form of natural performance enhancers currently in existence. Why not take advantage of them?