The Best Negative Ion Bracelet to Beat the Blues this Season 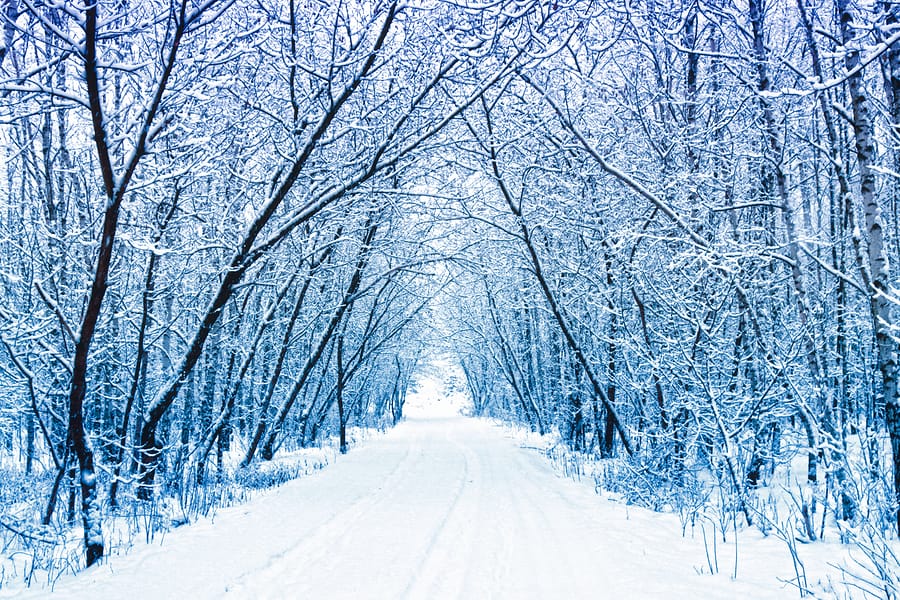 Seasonal depression is a real thing and something many of us struggle with, no matter where we live. Folks living in colder climates suffer from shorter spans of sunlight, which can lead to darker days - literally and figuratively. Cold weather often makes it difficult to maintain normal routines, especially for anyone who prefers to exercise outdoors. A slip on the ice is a surefire way to leave you even more shut-in and restless during an already long winter.

Of course, not all of us live in such challenging climates. But, even those who enjoy year-round sunshine and mild temperatures are not immune from bouts of the blues, especially in post-holiday months like January. While the lead up to the new year is full of celebrations and its own measure of stress, the first few weeks of the new year can result in feelings of depression.

Already frustrated by your spotty commitment to your New Year’s resolution? Perhaps you spent too much reflecting on the previous year while planning for the new one and you’re feeling remorse for missteps or disappointment that you’re not where you had planned to be.

Let’s not forget the financial strain that the holiday season can often level at us, causing us considerable stress about how much we’ve spent and how little we’ve saved.

The point is, whether a challenging climate, personal frustrations, or financial woes, there are plenty of pitfalls associated with the month of January, that can cause undue stress or winter blues in an estimated 14% of Americans. The detrimental effects of stress have long been researched and are well-documented by the medical community.

Settling for stress or failing to manage it in a healthy, productive way can prove damaging to your physical and mental health. Fortunately, there is a option that has been preferred by many people - including professional athletes - as a way to manage stress and mitigate its effects on both physical and mental well-being.

Choosing the best ion bracelet, whether for sports bracelets or as part of a professional, polished look around the office, is a smart way to combat the harmful effects emitted by the positive ions that surround us everyday, pretty much everywhere. These magnetic bracelets may help treat depression, according to research published, following FDA approval of magnetic stimulation back in 2011.

Just how does this work and how does one go about choosing the best negative ion bracelet?

Ionic wristbands rely on a remarkable little mineral called tourmaline. Tourmaline is celebrated for generating negative ions and electrical waves, which counter the positive ions bombarding us 24/7. IonLoop bracelets use tourmaline to provide a natural, safe, and effective vehicle for transporting negative ions with you wherever you go.