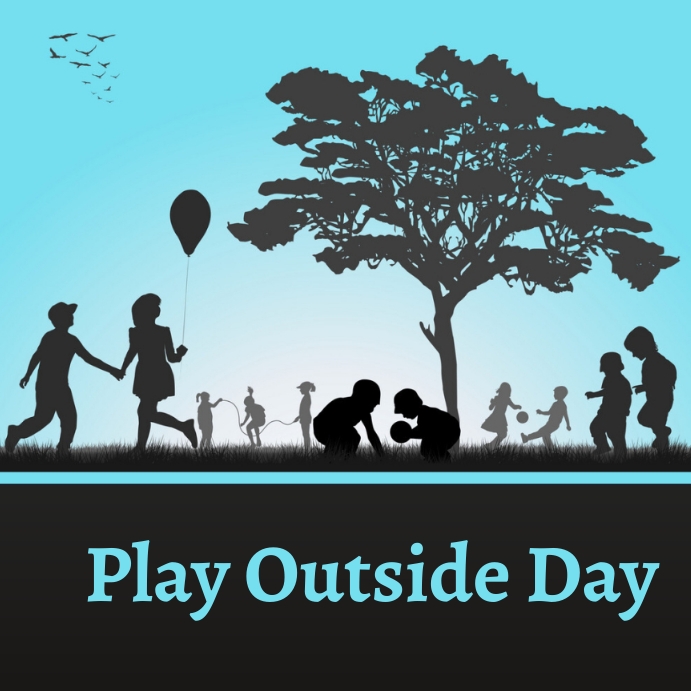 Did you know that National Play Outside Day falls on the first Saturday of every month?

So, this month, we can all celebrate this fun day on December 3. At IonLoop, we encourage you to put down the electronics (and all the positive ions they produce) and head outside for some much needed time with the negative ions of nature!

If you live somewhere colder during these last few months of the year, we know it can be hard to get outside to play. But there is still so much you can do outside this time of year–regardless of whether there is snow on the ground or not.

Things to do outside in the winter

While the first official day of winter isn’t until December 21, it is safe to say that temperatures suggest otherwise. But this doesn’t have to restrict what you can do when it comes to play time outside. As long as you bundle up with layers, you -- and your kids -- should be ready to go!

The possibilities are endless!

According to pediatric occupational therapist, Angela Hanscom, “To be healthy, children need several hours (not minutes!) of movement a day — preferably outdoors, where the senses are fully alive and their bodies are free to move in many different ways.”

Despite the fact that playing outside is a better use of your time than laying on the couch or scrolling on your phone, there are also tons of other great benefits for children and adults alike.

-Indoor environments can be a petri dish, fostering an environment of germs and bacteria. Kids who spend more time outdoors actually get sick less often and there is research that suggests being cold may even trigger the immune system.

-Nature and play lowers stress levels. Why, you might ask? Well, negative ions are believed to produce biochemical reactions that increase the mood chemical, serotonin. Serotonin is known to alleviate depression and relieve stress. Playing outside is one of the best ways to get exposure to negative ions because of how negative ion-rich the outdoor environment naturally is.