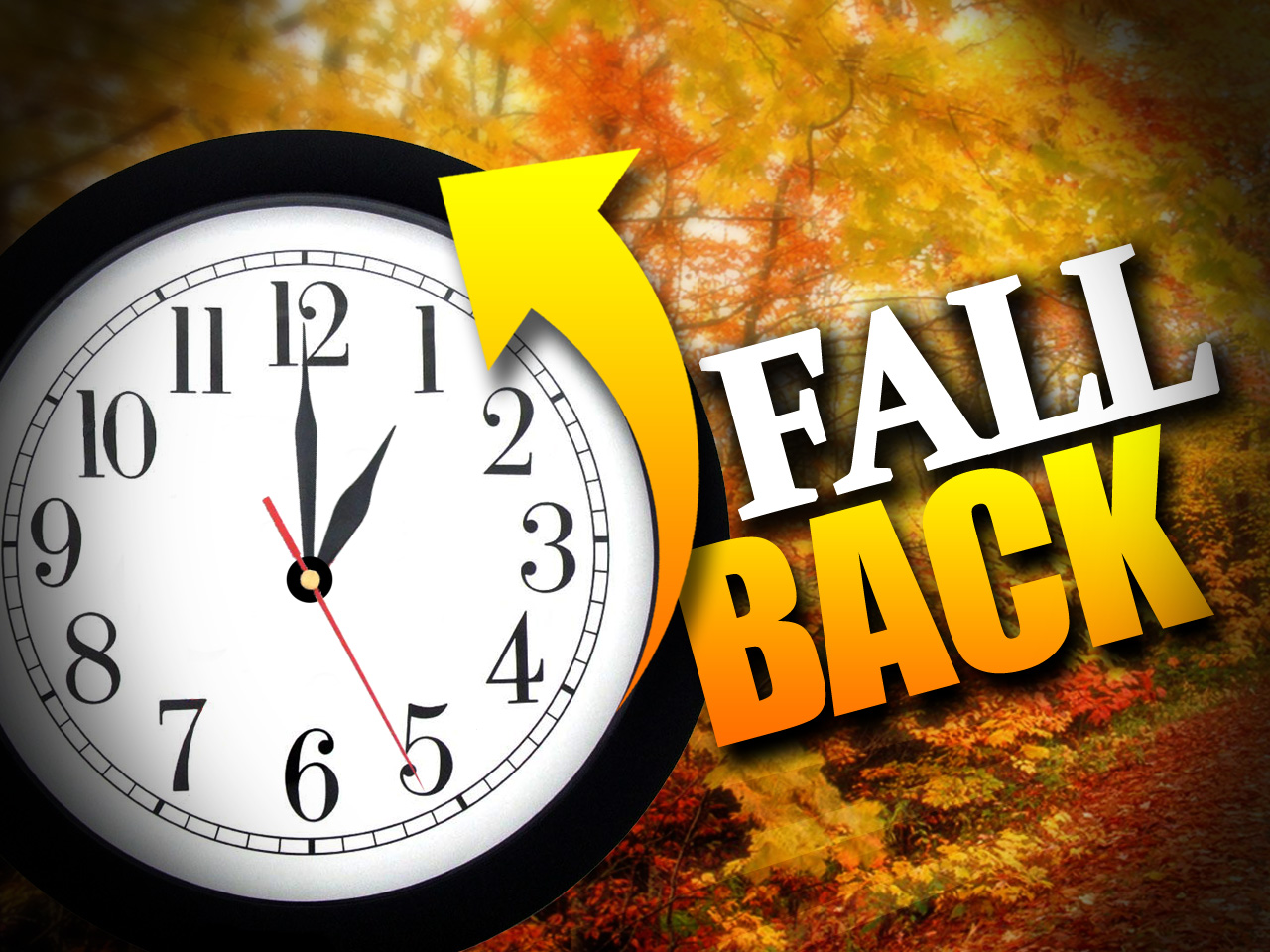 This weekend marks an ending most of us dread: DST or Daylight Saving Time.

Sunday, November 1, marks the end of Daylight Saving Time, which began in March and gave us an “extra” hour of daylight per day as the name implies. At that time, we moved the clocks forward one hour; the goal to “spring ahead” with the season.

Before we “fall back,” let’s take a look at why Daylight Saving Time started in the first place…

Benjamin Franklin is often credited with the idea of Daylight Saving Time, as referenced in a letter he penned to the editor of the Journal of Paris in 1784. Another origin story tells that farmers devised the practice of Daylight Saving in order to extend the day, granting themselves an extra hour of light to work their fields.

However, according to National Geographic, “In 1895, George Hudson, an entomologist from New Zealand, came up with the modern concept of daylight saving time. He proposed a two-hour time shift so he’d have more after-work hours of sunshine to go bug hunting in the summer.”

Granted, bug hunting has nothing to do with why so many states (though not all; for example, Hawaii does not) and 70 countries embrace Daylight Saving Time. For that, we look to the larger goals of energy conservation and the reduced reliance on electricity.

Research shows that Daylight Saving Time does help decrease some energy consumption, but critics wonder if the savings are worth the structure and the subsequent challenges that many feel, specifically when the clocks fall back and we lose an hour of light.

The effects of Daylight Saving Time can be felt physically, typically due to sleep disruption. As Northwestern Medicine reports: “Your circadian rhythm controls the release of your body’s hormones that affect mood, hunger and sleep. When these rhythms shift, as they do with time change, your body notices the difference.”

However, it seems more people report experiencing a psychological toll, even leading to seasonal affective disorder diagnoses (SAD) in some cases.

Ultimately, not everyone experiences these physical or psychological struggles. Regardless, establishing a solid sleep routine, eating a well-balanced diet and exercising on a regular basis should be enough to offset the reported ill effects of Daylight Saving Time.

Of course, adding an extra layer of protection with an IonLoop negative ion bracelet or magnet bracelet is also a smart way to transition from one season to the next. With plenty of colors and customizations to choose from, you’re sure to harness the benefits of negative ions and magnet therapy in style.