​What the Pros Know: Golfing Tips for First-Timers 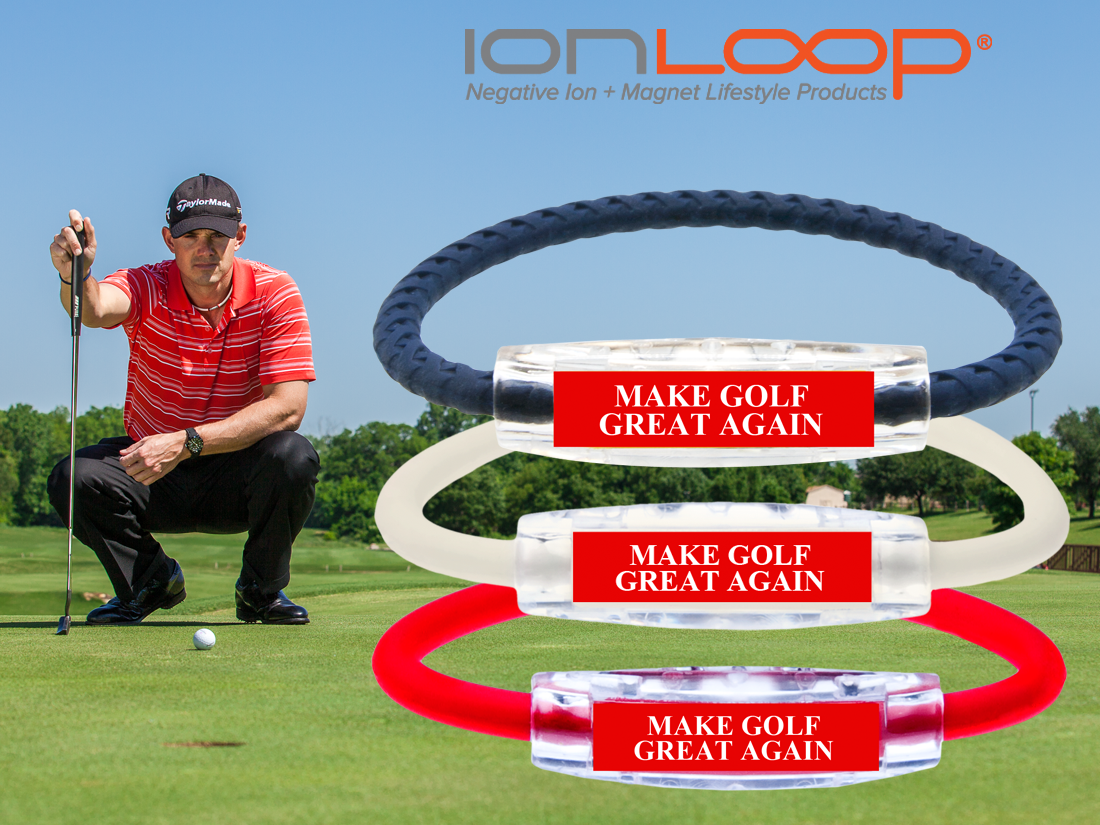 While you’re on the green in the sweltering  hot weather this summer,staying hydrated is key and so is sporting a negative ion bracelet, which may just bring that extra oomph to your game.

In fact, ion bracelets are worn by golf players and enthusiasts of all levels because those individuals believe these bracelets help their game. Of course, if you really want to improve your golfing skills, it helps to consider a few tips that the pros know.

In keeping with that spirit, below is a brief list of tips from Golf Digest for those in our readership who happen to be beginners on the green:

The Art of the Short Shot

Given the fact that a great deal of strokes happen in relatively close proximity to the green, it is probably a good idea to spend some quality time with your wedges and putter to practice your stroke game. While practicing at home is not ideal, there are certain advantages — whether inside of your house or the backyard, where you can use anything as a course obstacle, including objects such as footstools, deck chairs, tables, and barbecues. The doghouse can even be considered fair game.

A chip is a shot that rolls along the ground; chip only when you’re close to the green, and trying to clear distances where you do not need elevation. A pitch, by contrast, is a type of shot that flies high, but doesn’t roll much when landing. Shooting one of them would be the optimal choice when trying to clear course obstacles.

The Spice of Life

To the casual observer, golf may not seem as if it is an endurance sport, so there is a tendency for new players to not pace themselves and immediately start swinging for the fences with the driver. And while practicing and using the driver is important, don’t neglect the other clubs. The key here is to use the driver in moderation. Doing so will help your game because you’ll not only play better (because you’ve practiced with all the clubs), you’ll feel less sore (because you’re training those golfing muscles).

Generally speaking, a golf course is a well-maintained landscape, thanks to the staff tasked with caring for it, but also because good players do their part to assist with its upkeep. The key here is to clean up after yourself — if a shot damages the course, do your best to fix it. Carry fillers, such as seed and soil. Minimize your effect on the course and you will be just fine.

After all, according to The Golf Foundation, golf is changing. Increasingly, younger people are expressing interest in this sport. Equipping them with some sage advice helps everybody involved when you’re out there on the course.